It is World Consumer Rights Day, but how can you protect your rights while online shopping?

In the past, when consumption was not so intense, mass production did not reach such large volumes, and brands were not as widespread as they are now, it was quite easy to satisfy the consumer, and solve the problems. But in our day, the number of products and services we consume has increased and diversified. With the involvement of different fields such as online shopping, online services and international retail shopping, consumer rights have also taken on a completely different dimension.

The extraordinary pace of production after the Industrial Revolution was an important turning point where consumption habits started to change radically. By the middle of the 20th century, consumer rights have become a phenomenon that’s gaining importance all over the world. A speech by the former president of the United States of America, John F. Kennedy, drew attention to the fact that the concept of “consumer rights” is a subject that needs to be controlled and protected on a global scale. Following the speech, the United Nations made a decision in 1985, and declared March 15, the day President Kennedy made this speech in 1962, as World Consumer Rights Day. 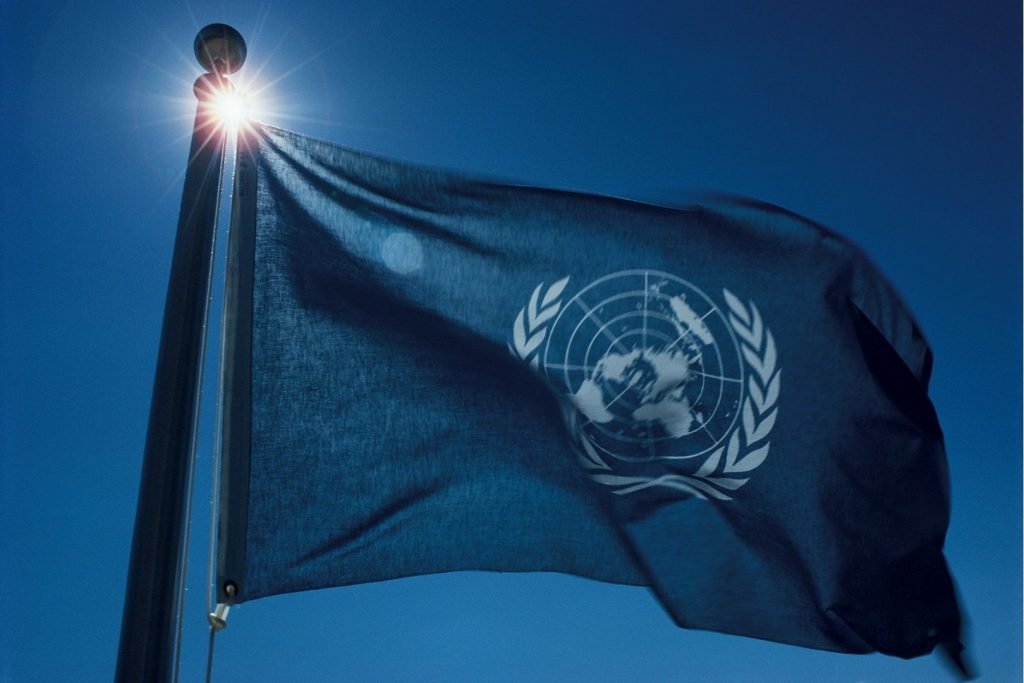 Traditional shopping has the advantages of face-to-face communication with the seller, seeing the product or service and deciding to buy it after trying it out. However, since this is not possible in online shopping, it is necessary to be more careful when purchasing. The most common problems in online shopping occur when a product purchased by the consumer does not have the alleged features. In cases where sellers do not provide sufficient information about the product, consumers are likely to receive a different product than expected – and the main reason why consumers have insufficient information is usually false advertisements.

The Role of Advertising

When consumers do not have the opportunity to see or try the product, purchasing decisions are made highly dependent on advertisements. Considering the competitive environment created by the diversity of products and services on the Internet, the biggest factor that makes a product preferable among its alternatives is advertising. For this reason, advertisements play an important role in the selling process. 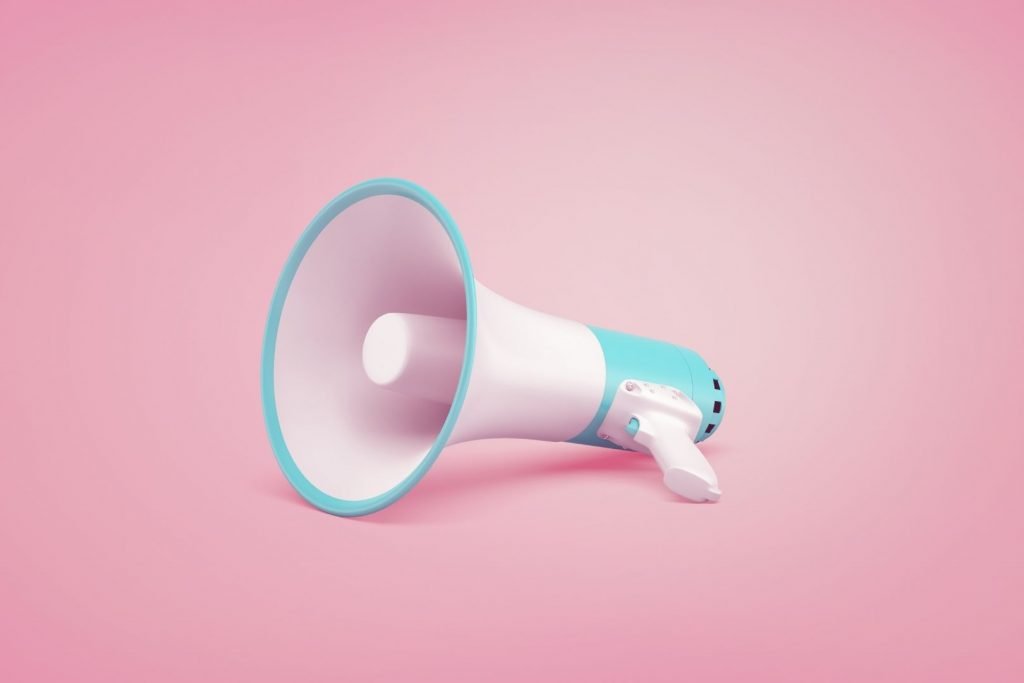 What Do Ads Do?

Advertising has different functions for both brands and consumers. They inform and convince the consumer and ensure that the product or brand stays relevant for them. On the other hand, ads add value to brands and products depending on their effects on the consumer.

However, the primary purpose of ads is to convince people who are not yet customers or permanent buyers of the advertised products or services to buy said products or service, and turn them into permanent customers. Therefore, the most basic function of advertising is its informative function. This function of advertising plays a major role especially in today’s market, where new products are being introduced every day.

The proliferation of advertisements led to the emergence of a new branch of law called “Advertising Law”. The main purpose of the regulations made within this framework is to ensure that the informative function of the advertisement is not used to deceive the consumer.

Although the regulations differ from country to country, it is possible to find some common points in the rules. For example, using exaggerated and false expressions in advertisements is prohibited in many countries as it may mislead consumers. For the same reason, it is also forbidden to publish advertisements in a way that deceives the consumer. In other words, consumers should be made aware that they are watching an advertisement. 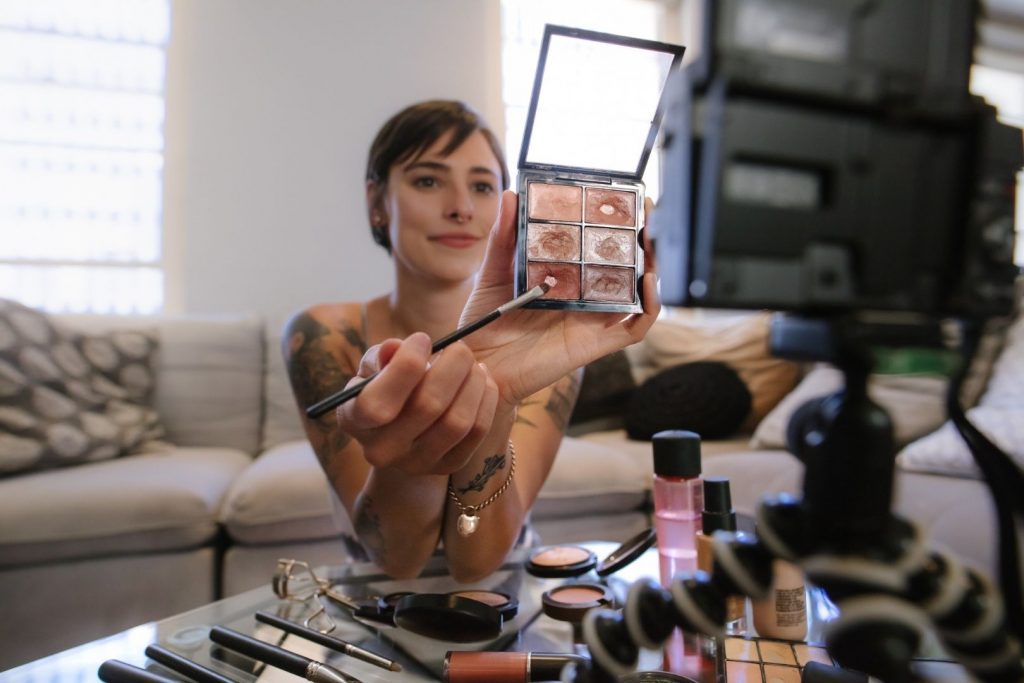 With its lower cost compared to traditional ad types and the ability to reach larger audiences at once; social media has become one of the most preferred advertising mediums in recent years. While brands started to collaborate with multi-follower accounts and create sponsored posts, influencers started to introduce more and more products every day. However, this increase in the number of products and advertisements on social media has raised concerns about the way ads are delivered. In particular, the transparency of information about the products promoted by Influencers was opened for discussion. For this reason, many countries have made it a legal obligation for influencers who receive money from brands to clearly state this when their posts are ads. 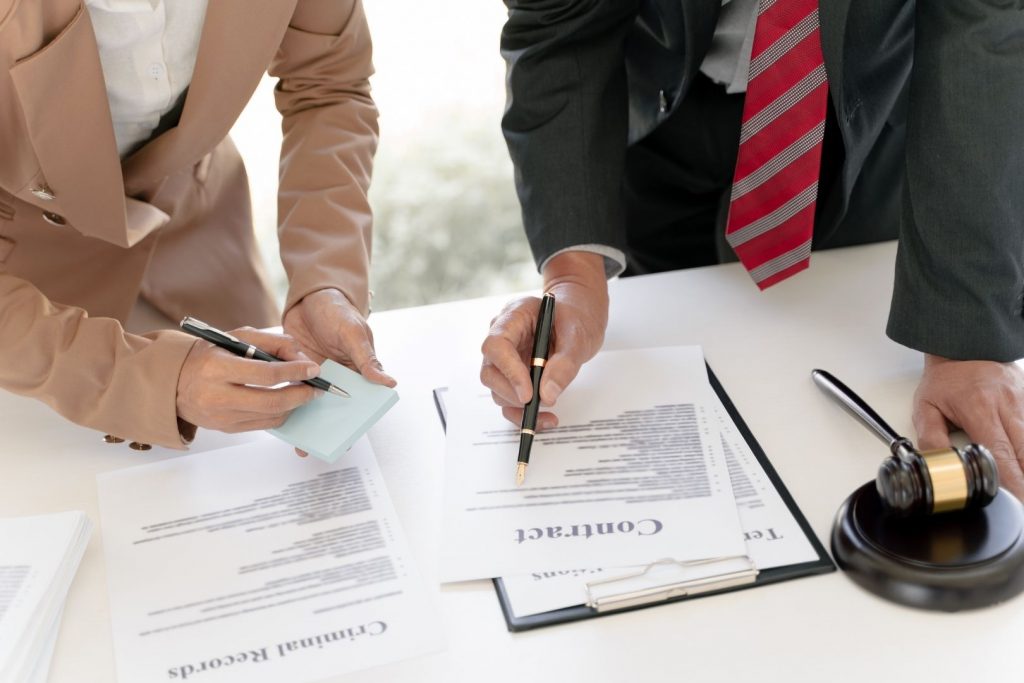 Of course, regulations on influencer marketing are just being formed and differ from country to country. Be sure to check out the legal guides on the INFLOW Network to learn about different current legal regulations in the Middle East, Europe and America.

Do you think that the regulations made so far are sufficient to protect the consumer, or are there other steps to be taken? Tell us what you think in the comments below or hit us up on our socials!