Don't be a criminal.

by Sıla Ekşioğlu
in Influencer Marketing

Influencer marketing laws deal with criminal and civil conditions related to both user-generated content, and the websites or platforms that host the content. Some major legal problems are privacy, denigration, and copyright violations. Although there are common social media laws accepted worldwide, governments can legislate their own social media laws considering their interests and requirements. EU countries have recently gone through a couple of social media law regulations.

Disinformation is considered as one of the offenses in European Law System and in European influencer marketing regulations. Disinformation, as deliberate actions to deceive the public or receive economic gain, is thought to have serious aftereffects. The consequences can be milder in terms of the recovery process like causing public disorder or it can have bigger consequences like threatening democracy, and political policy-making processes. Publicizing false information harms the certainty of organizations, and social or traditional media, and causes citizens to make manipulated choices. Disinformation is seen as a polarizing factor that can arouse anxiety in society. In the long run, it may damage the freedom of opinion and expression which is one of the fundamental rights in the Charter of Fundamentals Rights of EU. 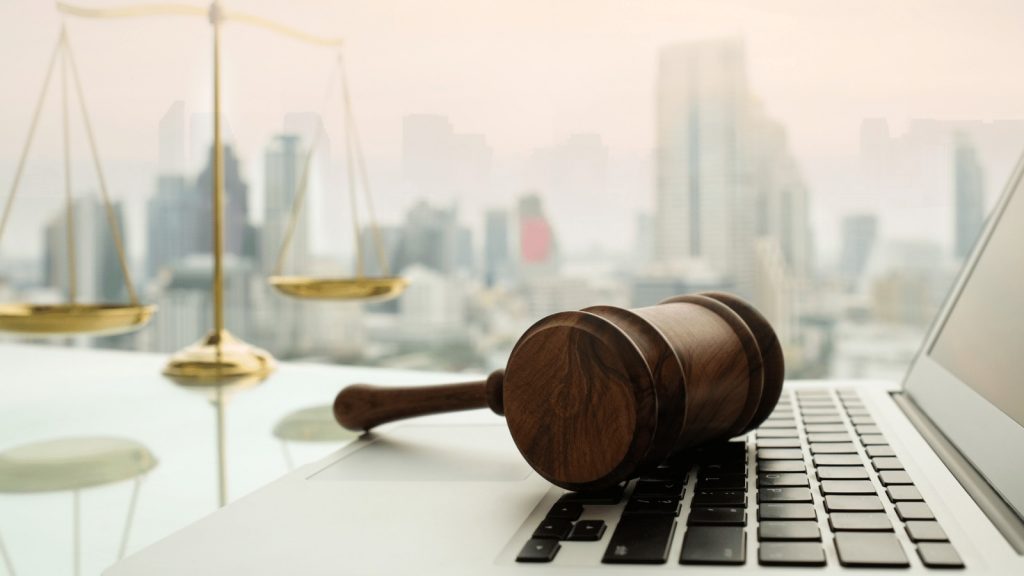 Not only people who publicize false information are in danger of facing sanction. Influencers or brands who share illegal contents such as hate speech, any abuse-supporting material, and violation of intellectual property rights are also sanctioned. People failing to meet these requirements are imposed to a fine. This regulation is mostly about the improvement of efficient and fast content removal. To avoid illegal contents, many online platforms try to set out fast-track procedures and remove the content automatically. In European Union, a new regulation regarding this topic has been proposed, and accepted. The latest version of the regulation includes strong prohibitions against terror-related content. Again, the main objective of influencer marketing laws in Europe is to keep public together, and avert polarization.

At first, the law regarding illegal contents drew a lot of criticisms. The law mainly aims to make people “think twice” before sharing. However, some people disagree with the regulation because it leads social media users’ to censor, and be censored more, which would in turn create the “censorship culture”.

France was the first country that proposed and then applied this law.

On May 13, France’s @AssembleeNat will vote on a proposed hate speech law that could harm both people’s right to freedom of expression and access to knowledge not just in France, but in diverse communities across Europe and the globe. #LoiAvia #CyberHaine (1/11) ⬇️

Other than the laws and regulations that are applied to all EU countries, there are also some governments that enact social media laws for their countries only.

For example, there is a social media law the Swedish government implemented below.

According to the new guidelines published by The Swedish Consumer Agency on influencer marketing, it is very important for the user to understand that a certain content is an advertisement. In the guideline, it is underlined that the correct words should be chosen to indicate that the content is advertising. For example, it is stated that the use of the word “collaboration” is not enough and clear, and the word “advertisement” should be used instead.

According to the German laws, editorial content and commercials must be regarded as separated. The content should be labelled as “werbung” or “Anzeige”, and the English terms “sponsored partnership” and “advertisement” might not be enough. The sanction could bring damage to reputation.

In Netherlands influencer marketing laws are almost the same with Italy. Labeling and transparency are the upmost priority, if not, the content is misleading advertising. Unlike Italy, either the influencer or the brand holds accountable. One of the parties are fined up to 450.000 Euros. It depends on who controls the content. Getting fined is not the first action though, usually either one of them receives a warning in the first place.

UK is also strict about the identifiable advertising. Both parties are responsible for the sanctions. The potential sanction is imprisonment, unlike other European countries. If the brand doesn’t control the editorship it must be labeled as “sponsored content”, and if not, it is “advertisement”. There is a law in France that also imprisons related individuals up to 2 years in case of unidentified advertising.

Influencer Marketing Laws in the USA

Do these rules sound sensible? Or do you think some of them just take it too far?  Let us know on our social media.