What’s in The Future of Social Media?

The ‘Evolution of Social Apps’ report from App Annie examines how social media usage trends have changed over the previous ten years. This report also covers topics such as e-commerce, the overgrowth of TikTok, and live streaming. If you are interested in social media, you should definitely check out this report.

The most striking thing in the report was the increase in consumer spending. Obviously, as the download rate of apps increases, so does consumer spending. This is why e-commerce is getting a lot of attention because there are so many ways to convert user interaction into spending. If you haven’t started using social media to advertise or sell your product yet, this is the time. 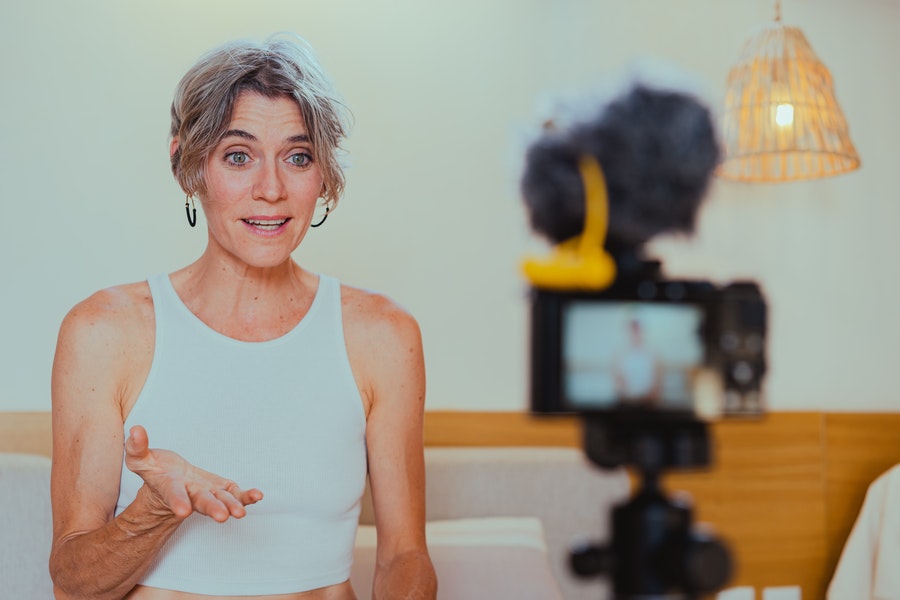 Live streams gained a momentum thanks to Covid-19.

In the report, we see that the use of apps with live-streams and podcasts has also increased a lot. Although the reason for this can be attributed to quarantine and Covid-19, it is clear that live-streams and podcasts will continue at full speed in the post-Covid-19 period. Another reason for the increase in the use of live broadcasts is virtual gifting. Users have the option to gift creators with actual money while watching a live stream, which is very appealing to a creator.

TikTok’s growth is surprising but unstoppable.

Another thing that caught our attention in the report is the rapid growth of TikTok. According to the report, the monthly time spent on TikTok in the US and UK has already surpassed Youtube. TikTok, a platform that can be considered new compared to its competitors, has spread extremely quickly and continues to evolve with the new features it adds to its structure.

While these are the key points covered in the report, the report is very detailed and should be read by anyone interested in social media. Anyone who is curious about the journey of social media, where it came from and the change in trends should definitely take a look at this report.

Don’t forget the read the report published by App Annie and don’t forget to leave a comment below and follow us on our socials for more news on social media!