Get ready to crave the food you can’t have.

by Büşra Gündüz
in Opinion

It’s no secret that some movies and series popularize certain foods that are important in the story line. Even though they might seem like small details that are insignificant, they usually hold a great symbolic value for the characters. 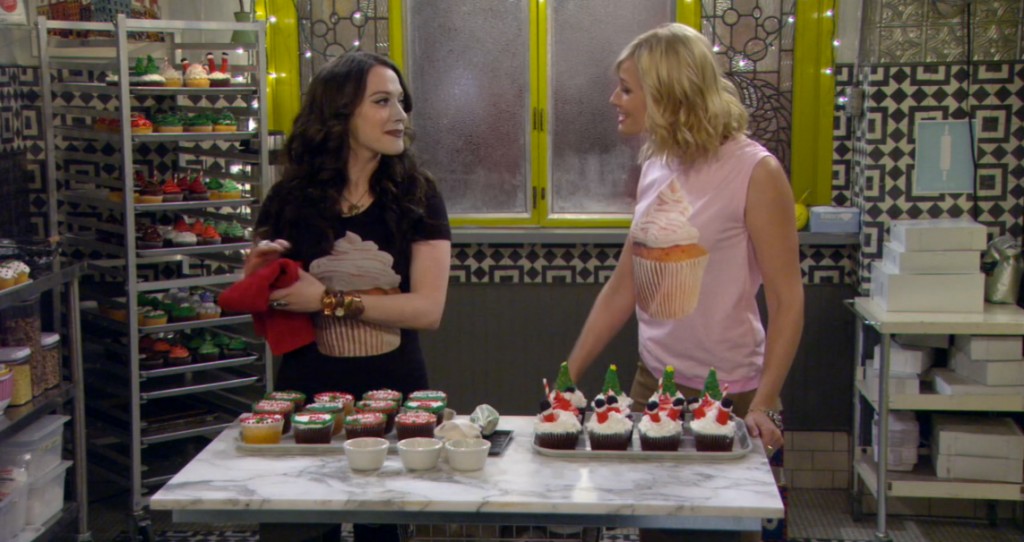 From craving cupcakes at Two Broke Girls to having several cups of coffee thanks to Lorelai Gilmore, the effects of these movies can go beyond just the audience craving for it. Can you think of a Studio Ghibli production without perfectly animated and delicious looking food? Definitely not. Or can you think about Harry Potter characters just casually drinking basic pumpkin spice lattes instead of butterbeer? No shade to pumpkin spice latte lovers but it’s pretty basic compared to butterbeer. All the movies create their own worlds, and these worlds have their own specific food that fits the scenes. 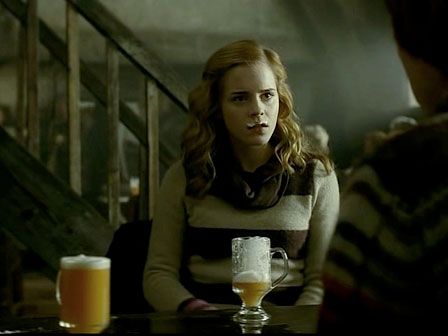 Movies affecting food sales & cravings have been going on for as long as we can remember. But now that we are in the age of social media & sharing instantly, has anything changed in good or bad ways for the food industry?

Anything can go viral on social media. If someone was to share a product saying “I’ve seen this all over the place! Everyone claims it’s really good” on a TikTok video, just sit back and wait for the product to go viral in the next few days. It is crazy how fast a product can sell out now and it is also probably upsetting many conventional marketers because they are still not on the digital marketing bandwagon.

The latest food craze on social media was the one and only Dalgona Candy. Not to be confused with the Dalgona Coffee that made everyone go crazy during the first Covid wave, Dalgona Candy is one of the challenges of the infamous series Squid Game. If you have no idea why the series got so popular, check out our article.

Dalgona Candy is a traditional street food from Korea made by melting sugar, whisking a little baking soda in, and putting on a silicone mat to press down with iron. After the sugar mixture is pressed flat, a cookie cutter type of this is pressed in the middle to give it a little jazz. The candy is sold in Korea and if you can get out the shape in the middle without ruining it, you get another one for free. It’s a simple but good game played mostly by kids. But it took a bloody turn in the series.

People on TikTok went crazy for the candy with their trials in making it, failing, trying to get out the shape, and then failing again. It’s a pretty easy candy and video to do to be honest. And there is a high chance it’ll reach thousands of people. So everyone joined the challenge, making the candy probably the most famous Korean candy in the world. Even the restaurants in other countries like Canada, US and more have started including the candy as a treat for after dinner.

In a nutshell, movies and series have always been inspiring the audience to basically eat and drink like their characters do. Now this job is on the social media users who also make these shows popular. The phenomenon just changed its medium, and looks like we’ll be eating what not in the future thanks to hundreds of TV shows & movies coming out in such a short time.

Have you tried the Dalgona Candy? Were you successful in getting the shape out without breaking it or have you been eliminated? Let us know what movie or series made you crave food that you can’t have in the comments down below or hit us up on our socials!