Keeping Up With the Kendall Jenner’s Tequila Controversy

by Sıla Ekşioğlu
in Trending

Almost two weeks ago supermodel Kendall Jenner launched her Tequila brand 818. The tequila is named after the area code for San Fernando Valley, where Kendall grew up. The launch caused a lot of controversies, and she received quite a lot of backlash for it.

On February 16, she posted on Instagram to announce the launch of her Tequila brand “818”.  She wrote on the caption that:

“For almost 4 years I’ve been on a journey to create the best tasting tequila. after dozens of blind taste tests, trips to our distillery, entering into world tasting competitions anonymously and WINNING ..3.5 years later I think we’ve done it! This is all we’ve been drinking for the last year and I can’t wait for everyone else to get their hands on this to enjoy it as much as we do! @drink818 coming soon 🥃🤤”

Jenner faced accusations of cultural appropriation immediately after her announcement. People claimed that as there are already a lot of farmers in Mexico that harvest the ‘Agave Azul’ plant and have their local tequila brands, it was unnecessary for Kendall Jenner, “a white celebrity” to come up with a tequila brand with a name that does not honor the Mexican roots of the drink. She was also criticized for stealing from another culture and not giving back anything to the Mexican community.

Something about Kendall Jenner making tequila rubs me the wrong way..like the idea of white celebrities taking from local Mexican artisans and profiting off our traditions and agricultural business yet only visit Cabos and Puerto Vallarta for vacation spots…

818 is the code for San Fernando Valley where Jenner has grown up. And the area is mostly home to the Hispanic Community, with the area having less than 1% white people in its population. However, Kendall is living in Calabasas, the famous place for all the “rich” people, and her choice of naming the brand 818 while she is not even involved in the 818 community came out as tone deaf.

Kendall Jenner is trying to colonize Mexico with her tequila brand..

Does she lack knowledge in tequila?

There are more things she also got roasted for. One of them is how she drinks tequila, with ice. According to the experts, it is wrong to drink tequila that way, and it is another example of cultural appropriation. Besides, on videos that she taste tests tequila, and finds the best one, she says “strong” to describe the taste of tequila, although “strong” is not counted as a real tasting note qualifying tequila. Tequila experts and fans found her behaviors extremely embarrassing. 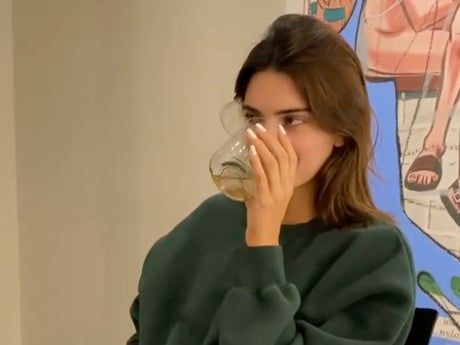 On the label of each different types of tequila, their specialities are written as Blanco (White), Reposado (Rested) and Añejo (Old). However, it is grammatically incorrect as the adjectives comes after the nouns in Spanish, so they should have been vice versa. Tequila expert Lucas Assis, stated that there is no necessity for tequila-makers to be Mexican but at least they should respect the culture as an outsider. 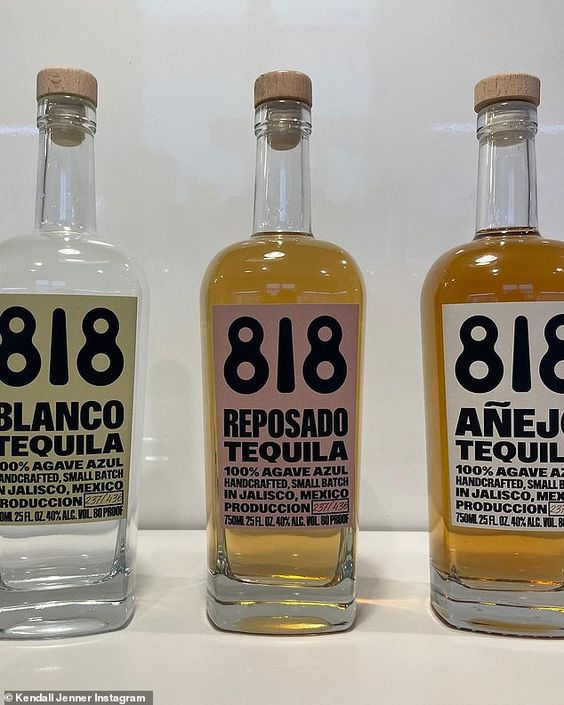 Apart from the backlashes on the matter of “cultural exploitation”, the argument that Jenner’s Tequila is not real is actually not a fact. A tequila needs to meet certain parameters such as having a Mexican origin, and being made from raw ingredients. As it is stated on the label of 818, Kendall Jenner’s tequila is made from 100% blue agave, and it is distilled in Jalisco, Mexico. So, It is actually real tequila as long as it meets the Mexican national requirements, contrary to the criticisms. According to prestigious newspapers, the argument that only Mexicans can have tequila brands is also wrong in many points. Because there are many multinational companies that have their stakes in tequila companies.

To some people, the backlashes are sexist

So it’s okay for a bunch of white guys to start tequila companies but if Kendall Jenner does it it’s gentrification and culturally inconsiderate? K.

Some Twitter users got angry at the fact that Kendall Jenner is getting backlashes because she is a woman. Many famous Hollywood celebrities such as George Clooney, Nick Jonas, and The Rock have their own tequila companies, and none of them got backlashes as much as Kendall Jenner did in the last few days. Her fans also assume that she is always in the middle of criticism with every little thing she does because she comes from a privileged family.

Criticisms of her smooth advertising

A few days after she announced her brand, she was photographed as she leaves a restaurant. Her bottle in her hands with a very visible 818 label immediately got attention.  Reddit Users reacted to her “smooth” advertising of her brand. They complained about how cheap and trashy people say it looks when other people bring their drink to a club but when Kendall does it she becomes a businessperson. 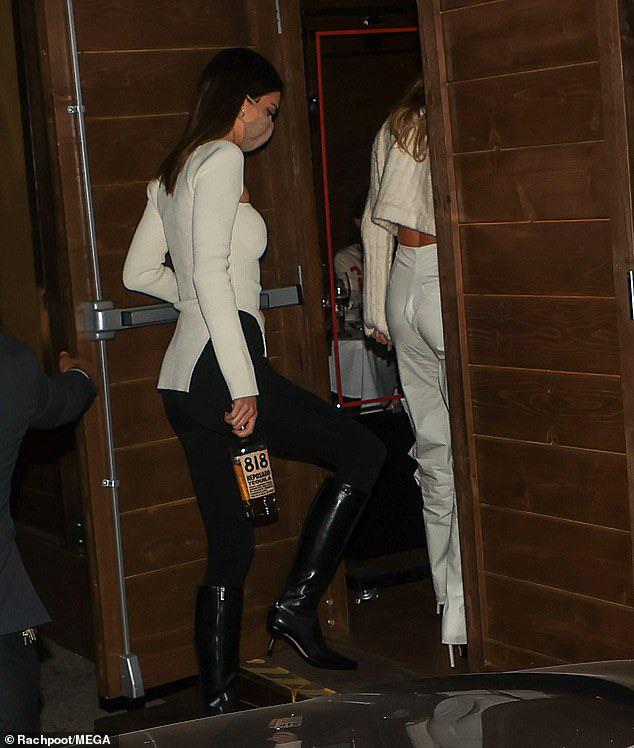 These are all the backlashes she got so far for launching her own Tequila brand. Neither Kendall nor any of her family members have spoken out about any criticism yet.

What do you think about Kendall Jenner launching tequila brand? Is it cultural appropriation or not?Which spectrum of the arguments are you on? You can let us know by commenting below and don’t forget to follow our socials!