Influencers and Social Responsibility: The Guidelines

Here's what you need to consider.

Should influencers do social responsibility?

In short, absolutely. Influencers have massive audiences who are ready to be influenced. And just like how TV networks who usually run series organize charity nights or put aside a few hours a day just for the news, influencers should also be doing their part when it comes to taking a step back and allowing a good cause to take center stage.

Influencers and Social Responsibility: What to Consider

While social responsibility certainly can’t hurt, here are some things to consider before jumping into a project.

One of the few ways you can mess up a social responsibility project as an influencer is to be “incorrect” or tone deaf. Either do an extensive research on the cause you’re about to take on, or collaborate with an NGO who already knows all the details and sensitive areas. If you want to go for a collaboration, keep in mind that you should also research the NGO or company you’ll be working with. No one likes a surprise backlash, but if you’re doing something environmental with BP, expect the ginormous oil spill in 2010 to show up in your comments.

If you’re an influencer, you really should not be taking on a social responsibility project just because your manager thinks it’ll be good PR. The cause should absolutely be something you believe in.

As such, you shouldn’t contradict the campaign once it’s done. In other words, you can’t promote animal rights and then walk around in a fur coat 2 weeks later. 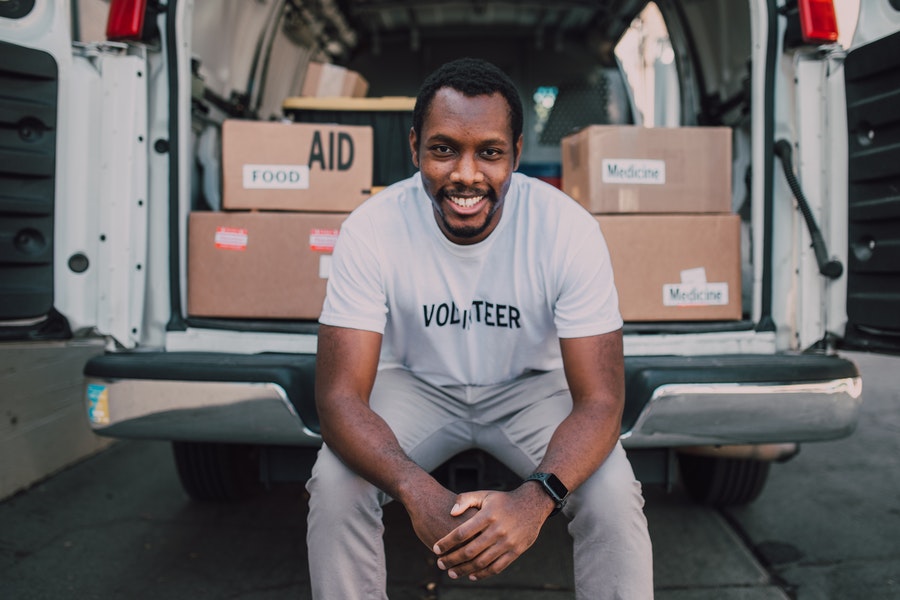 For influencers, social responsibility work is likely to be pro bono or have a minuscule budget when compared to other campaigns. Keep in mind that you’re doing this not for yourself but for a good cause that you want to talk about. And if you’re doing it just for the PR, forget it. We hardly need another fake aspect to the digital world.

If You’re Looking for an Influencer for your Social Responsibility Project:

Know Who You’re Working With

Just as it’s crucial for the influencer to research their partners; companies and NGOs looking to partner up with influencers should run extensive background checks as well. You really don’t want any related scandals coming up on the daylight midway through the campaign.

Also, if you’re not an NGO but a company looking to bring social responsibility and influencers together, you should either collaborate with the related NGOs or bring in a proficient consultant. The last thing you need is to overlook a huge detail and have all the angry people come at you.

Bringing influencers and social responsibility is a great idea, seeing as they hold a lot of power. While all these projects are handled with good intentions, it’s crucial to pay attention to these details to avoid any backlash.

Where do you stand? Do you usually feel these projects are genuine or are they just pieces of PR? Let us know down below or hit us up on our socials!

Everything You Wonder About Lensa AI Portraits

Is Our Data Really Confidential?

The Countdown for Oscars 2023: Incredible Movies and Star-Studded Red Carpet

Load More... Follow Us
This error message is only visible to WordPress admins
Error: Access Token is not valid or has expired. Feed will not update.
No Result
View All Result