Conventional media and their lost war against Influencers.

by Melisa Mercan Özkan
in Opinion

Dream lives, tons of gifts, free hotels and daily parties popping up every day in our feeds. Influencers work thanks to the aspirational effect (thousands of followers want to be like them, live like they live, wear what they wear), but fame comes at a price, especially when your workplace is a social network that is open to everyone in the world ,and therefore a lot of criticism.

Influencers are that phenomenon about which everyone has a formed an opinion, usually quite negative, and which the media and many people call ‘something temporary’.

The truth is that influencers have existed since prehistory. An influencer is nothing more than an opinion leader, with the ability to influence the decision-making of a sector of the population. In prehistory the influencer was the leader of the tribe, or the shaman. As society advanced, opinion leaders or influencers were joined by politicians, actors, athletes, TV personalities and singers… 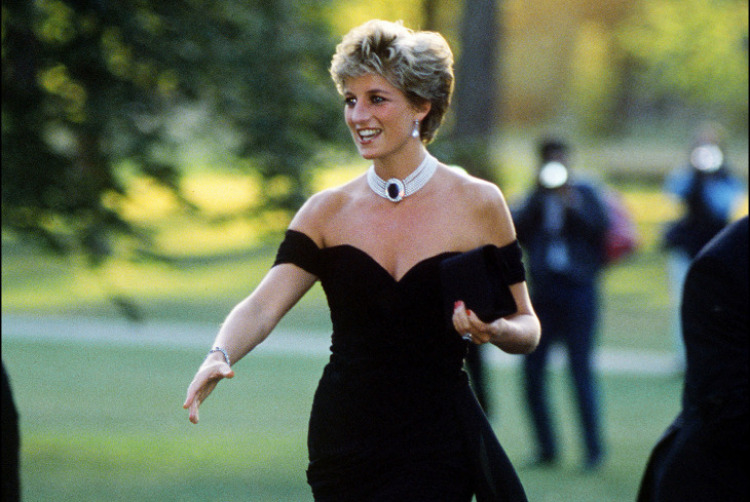 The difference is that before, to have a platform that gave you a voice, you had to be part of an elite (journalists, actors, politicians etc.). With the birth of social networks, ordinary people have also found a way to spread their message to the public. First it was the bloggers, then the YouTubers, and well… you know the rest.

When we talk about an influencer today, we refer to an opinion leader, with their own platform on which they share their content, with a very particular editorial line and who has a captive audience.

For some time now, conventional media has declared war on influencers – a war they seem to be losing. There are many articles written by journalists raking influencers over coals, but most fail to provide any objective data. Among the most popular criticisms are that influencers are teenagers who want to get free stuff or paid or that they spread false information.

“Influencers are teenagers who want to get free stuff or paid.”

For years, conventional media has only been able to survive and continue to broadcast their messages through advertisements and sponsorship deals with huge budgets. So why is it okay for conventional media to get paid to publish their content and not for influencers? Doesn’t that seem inconsistent and hypocritical?

First reported by Le Monde and later by The Guardian, an anonymous client with a generous budget hired Fazze, an agency with apparent Russian connections, to discredit the Pfizer/BioNTech vaccine against covid. Fazze tried to get French and German influencers to post, outraged, that there were hundreds of deaths among those vaccinated. When Léo Grasset and Mirko Drotschman, two of the YouTubers contacted, made the move public, Fazze deactivated its website and social media accounts and went into hiding.

The case raises alarms about the credibility of influencers, but at the same time it shows that the system has its own antibodies to neutralize operations with dubious ethics. Digital opinion leaders get paid to promote goods, services or ideas and they know that if they spread false information, and it is discovered, they kill the goose that lays the golden eggs. The rule applies to everyone, be it Cristiano Ronaldo with 445 million followers on Instagram or humble twitter users with a few thousand followers. Whoever mortgages his credibility for a handful of dollars, the future is shaky.

These attacks from the world of conventional media towards the world of influencers have a reason. A very simple reason:

Sales of newspapers in their paper editions do nothing but go down year after year. If many of these media survive today, it is thanks in part to the aid given by the state. State that, on the other hand, is interested in echoing its opinions through these same means, hence said aid is granted.

If the paper edition is dying, then they will only have the Internet if they want to survive. But no matter how much volume an online newspaper can achieve, it is clear that it will be insufficient to maintain the current machinery that makes them work in their paper format.

Newspapers are aware of how their conventional revenue from advertising is dwindling, and how brands that previously supported them by hiring their space to show their ads are now seeking refuge under the shadow of influencers.

“The newspaper industry is facing an unprecedented crisis with the sharp fall in advertising spending accelerating a long-term decline in revenue and forcing many groups to furlough staff and cut pay” @MarkDiStef and @patricianilsson report https://t.co/BlwHeTMi8I

By attacking these influencers, they are sending a message to the brands that invest in advertising on them. “Do not do it because influencers are not reliable… Trust us, the newspapers – who have always received you with open arms.”

Influencers have long been branded as full of lies. But the truth is we live in a world of lies. A world where ‘fake news’ is our daily bread and newspapers are not impartial judges.

It is becoming more evident that conventional media respond to specific interests and an agenda, and that the information presented is almost always biased. With an editorial line that can resonate with the public, influencers are not afraid to speak their minds, and users follow them for exactly that reason. While influencers may not be the best at reporting, they are much better at communicating and therefore able to convey the message better than conventional media.

Maybe journalists and reporters need to get off the pedestal and join the influencer phenomenon as well. Because if the problem is that influencers don’t have the capacity to provide accurate and objective information, then those who do have a duty to go where the public is and make their message known as influencers.

What do you think about conventional media’s stand on influencers? Let us know in the comments below and don’t forget to stay tuned on our socials!

Everything You Wonder About Lensa AI Portraits

Is Our Data Really Confidential?

The Countdown for Oscars 2023: Incredible Movies and Star-Studded Red Carpet

Load More... Follow Us
This error message is only visible to WordPress admins
Error: Access Token is not valid or has expired. Feed will not update.
No Result
View All Result