Get the Most: Influencer Collaboration vs. Paid Promotion

There's no one size fits all strategy.

by Berk Fidan
in Influencer Marketing

Influencer marketing comes in all sizes! It’s truly great to see that in 2021, influencer marketing does not stay limited to basic post-for-pay deals and swipe up links. As great as those still are, it’s the long term influencer collaborations that all the brands yearn for. Here’s why:

Influencer marketing has its root back in celebrity endorsements. Think of Michael Jordan and Nike. That was not a one shot deal. It was a long term commitment that was skillfully planned and maintained, since 1984. It’s been 37 years now. That’s longer than most marriages.

And the collaboration between Nike and Jordan was a hit! The products still sell today, Nike is bigger than ever, and the iconic shoes are basically pop culture now. This is very similar to what today’s influencer marketing can achieve, when not treated like a one night stand.

Commit to influencers, at least for the duration of a campaign. Let them into your creative processes. Work together, and even create new products together. You’ll see an exponential rise in your influencer marketing ROI once you move beyond one-off paid posts. 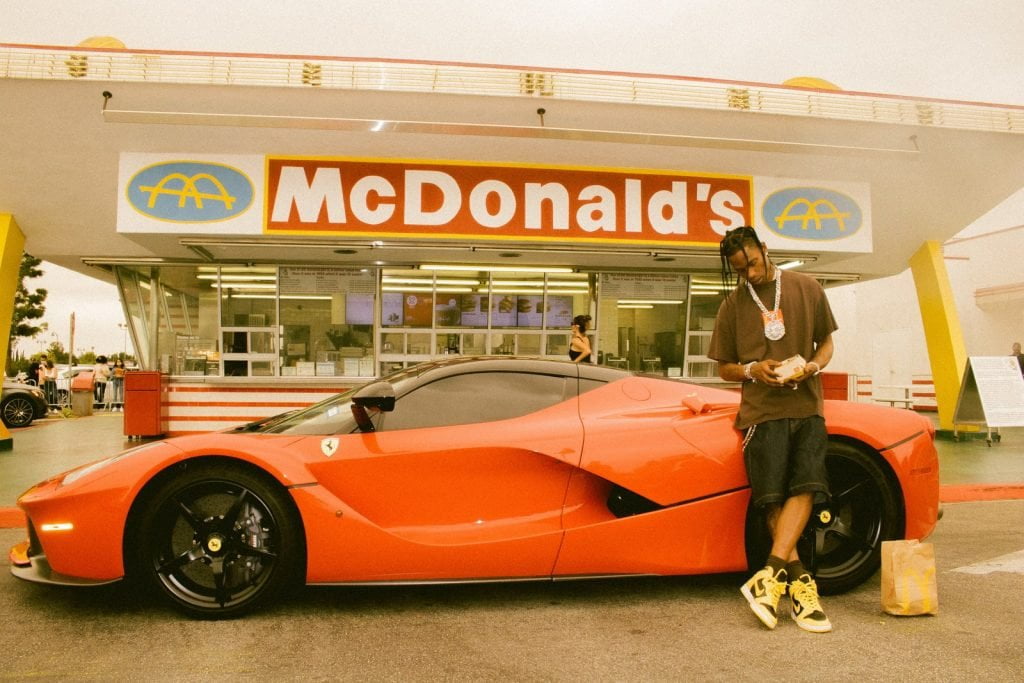 One great example from the previous year is what McDonald’s did with Travis Scott. While they could have him simply hold a burger and post a selfie, and call it a day; they went for the home run. In collaboration, McDonald’s and Travis Scott launched the Cactus Jack Meal. The results were huge, and the campaign thrived on user-generated content in the form of TikToks, memes and viral videos. It was an international success even though the meal could only be had in the States.

Having praised big influencer collaborations, I have to say that one-off paid posts are not entirely wrong either. Influencer marketing comes in all shapes and sizes. And while long term collaborations perform exponentially better, you can’t be that thorough every single time. There’s certainly nothing wrong with some paid promotions here and there. But their uses are certainly limited:

Sponsored posts and stories work wonders as auxiliaries. Got an announcement or a new launch that you’d like to spread the word about? Or maybe you’ve slashed the prices. That’s precisely where paid promotion excels.

It’s a great way to deliver your message to a broad audience by having multiple influencers post at the same time. It’s cheaper than one big influencer collaboration as well.

One thing not to do:

Influencers are people, and not media on which you advertise. As such, working with influencers is more than buying space on someone’s page. It’s a collaboration. Remember that the influencer you’re working with is where they are today because of their own creativity and ideas. Don’t drown them in preprepared walls of text, and commercial slogans. Let them deliver your message in their unique ways.

How do you feel about influencer collaborations and paid posts? Would you go for both or choose one over the other? Let us know down below, or hit us up on our socials!