Facebook’s Outage Costed Billions of Dollars and A Few Jokes

We wish Facebook and its family apps a speedy recovery.

Facebook and its family apps WhatsApp and Instagram used by billions of people had a major outage yesterday. Many people were adversely affected by the outage that lasted for hours. This outage proved once again that how much social media is in our lives. Many of the businesses were also disrupted because of this outage.

According to user reports, Facebook’s apps and products started to show some errors throughout the day. Not long after, Facebook vanished from the internet. Billions of people couldn’t understand what happened and this outage last almost five hours. Continuing its statements on Twitter, Facebook stated that they are putting extra effort to fix the problem. 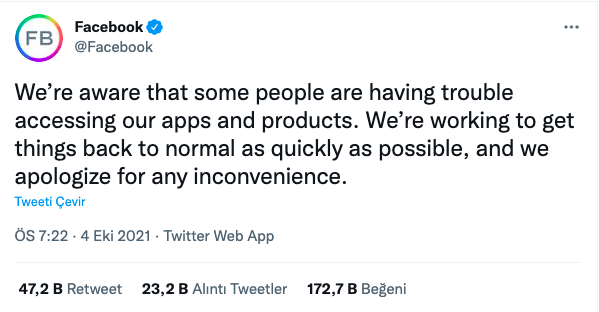 Upon this statement, users decided to make themselves heard on Twitter, and many users tweeted about this issue as a response to Facebook’s statement. Users didn’t hesitate to make a joke about the outage either. Here are the best responses to Facebook outage!

There’s nothing to say except “We feel you brother” 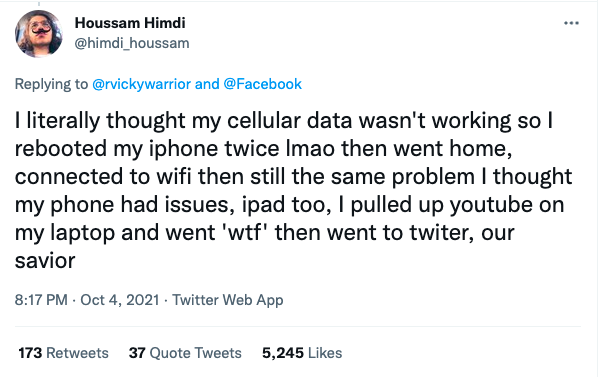 That must be the solution, right? 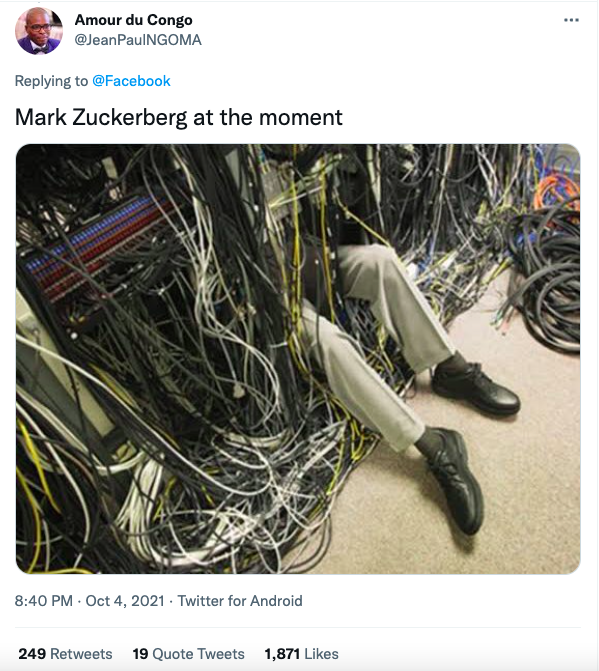 You gotta believe in Karma… 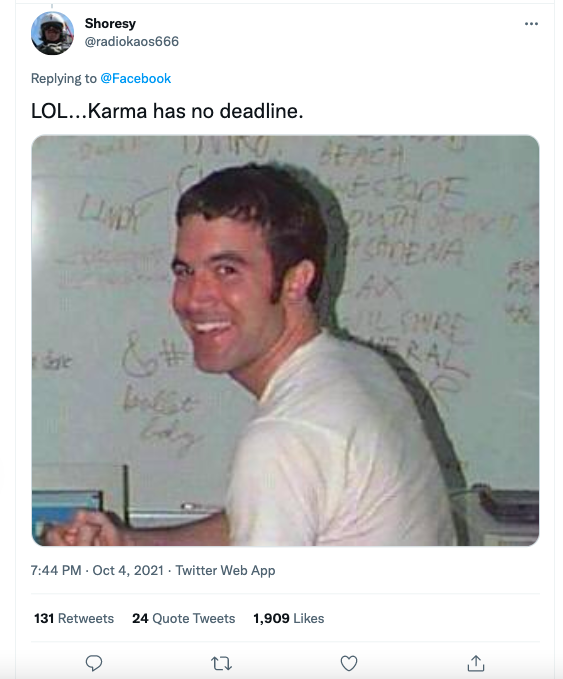 Too Bad to Be True 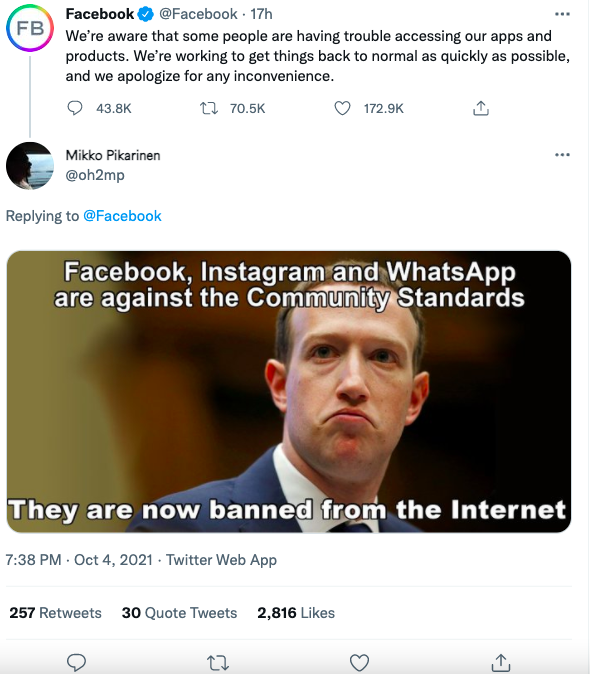 Facebook Outage Has Also Become a Topic on TikTok

We expect this video to be a hot topic for a while for Facebook. 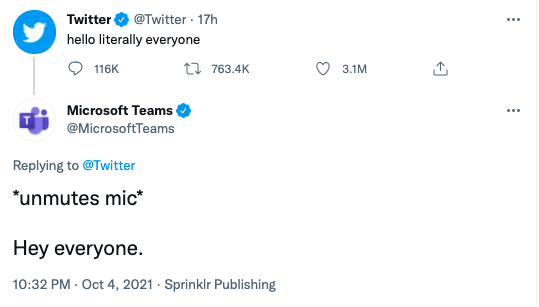 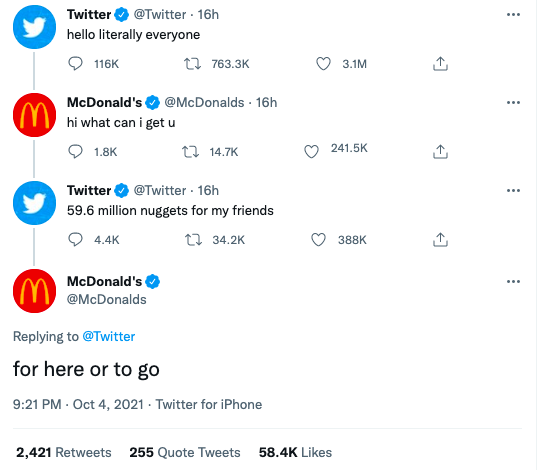 No matter how jokes were made, Facebook outage caused serious problems. Both users and Facebook itself suffered a great loss. Billionaire businessman Mark Zuckerberg fell down one step from the “Richest Business People” list because of the money he lost only from this outage. The value of Facebook also fell by 5%. We cannot predict when the company will recover from this fall, but we hope it will be soon.

What do you think about this outage? Do you think it’s normal for such a big company to fix the problem in such a long time? Write your comment down below and don’t forget to his us up on our socials!