‘Emily in Paris’ is just a TV Series, Get Over It.

If you are into this world, working with influencers and earning your life from Social Media related services, then you better leave your Digital Marketing knowledge aside when watching Emily in Paris.

by Afşın Avcı
in Opinion 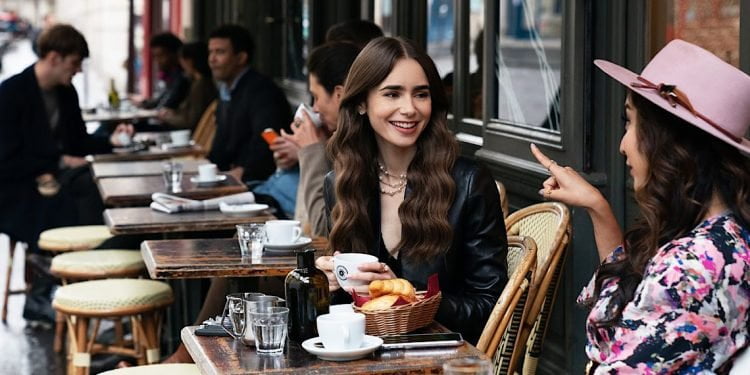 I read an article on Mashable recently mentioning the entertaining TV Show released by Netflix, Emily in Paris. It was a smart idea for Mashable to dive into this topic just within 24 hours after the launch of the Show. However, they forgot one thing that it was just a fictional Netflix series.

The first thing that we should point out about the TV Show is that yes, we all missed Paris. Let’s admit it; we missed traveling and cafe-hopping in Paris so much. I am sure that the first episode made us all crave being there, under the mild sun of Paris, looking at the Seine, having an espresso, or maybe a bubbly if it was in the afternoon. The show came from the producers who created Sex and the City. Thus everyone is expecting long-lasting city-life society stories. Adding what the new digital age has brought to our lives to a charming city’s (it was New York, now it is Paris) social life creates a high-level expectation from this production.

Although it was a little bit late for such a TV Show, it took all the attention from digital-natives. It has everything to earn this attention: Influencers, fancy locations, street cafes, wine, and of course, Paris. We see a smart girl making her way out in every situation using the techniques of digital tools.

If you are into this world, working with influencers and earning your life from Social Media related services, you have two options while you watch it:

1- You can just watch. Just like another Netflix content, you enjoy watching it and relax your mind for a couple of hours.

2- You question it using your Digital Marketing knowledge. You suspect it is possible to get that many followers with such Instagram Posts or marketing ideas proposed to world-known Parisian Brands with heritage.

I suggest you choose the first one. Mashable was not the first one to question the information or techniques provided in the series. I saw a similar piece of content, arguing that it is possible to get 20-30k followers as Emily did with her posts. You don’t need to read those, though, because it is not possible.

How it started ➡️ how it ended

In the movie “Flight,”  Denzel Washington was flipping a colossal passenger plane to avoid a rapid altitude loss caused by a stuck rear flap. Imagine a pilot arguing why it is not possible to do so. It would be such an unnecessary argument.

So instead of criticizing it, we should appreciate it.

The whole TV Show is based on the clash between the new age marketing approach and conventional marketing. The same conflict happens in our real world as well, and if you are also working in the Digital Marketing field like me, you are well aware that we are putting almost half of our effort to win this clash. The good part of the TV Show is that after a certain point, everybody understands that the right marketing tactic includes both new techniques and conventional methods. So it tells us that none of us is 100% right. We have to combine these tactics from different decades and develop the right mix for the brand’s specific problem. One scene from the series also emphasizes this: In episode 5, when Emily was talking to the Chief Marketing Officer of the cosmetic brand Durée, she is told that with the academic education she has on marketing, she can be a successful influencer. And that is right on the nail.

Just to remind us once more, that Emily in Paris is just a TV series and the best thing we can do is just to watch and enjoy it. 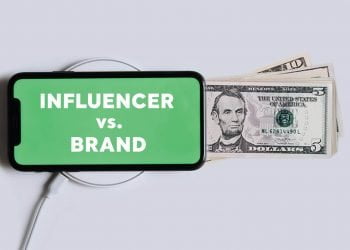 The Influencer – Brand Clash: Who Should Benefit? 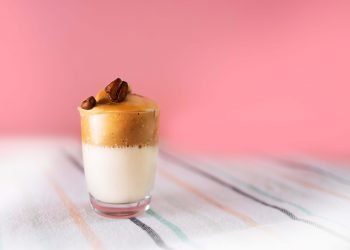 How Does Food TikTok Change The Way We Eat?

Becoming an Influencer with Tobias Reuter Today we have @tobiasrtr under our Influencer Spot 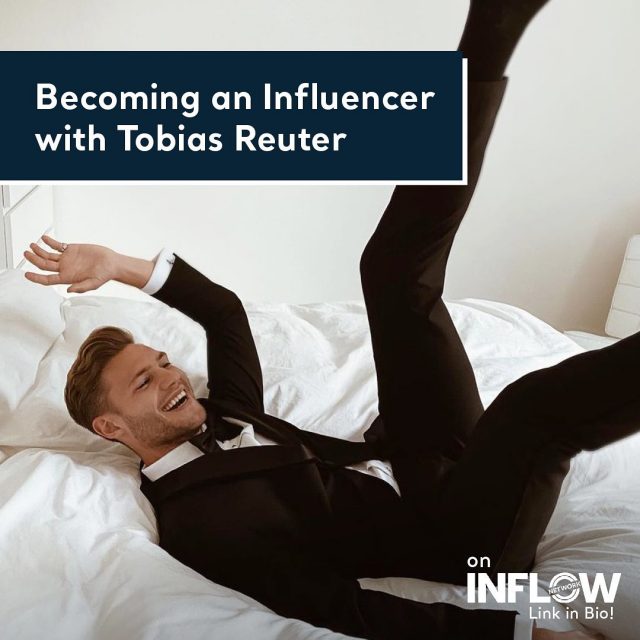 How about a fashion show on TikTok? TikTok Fashion 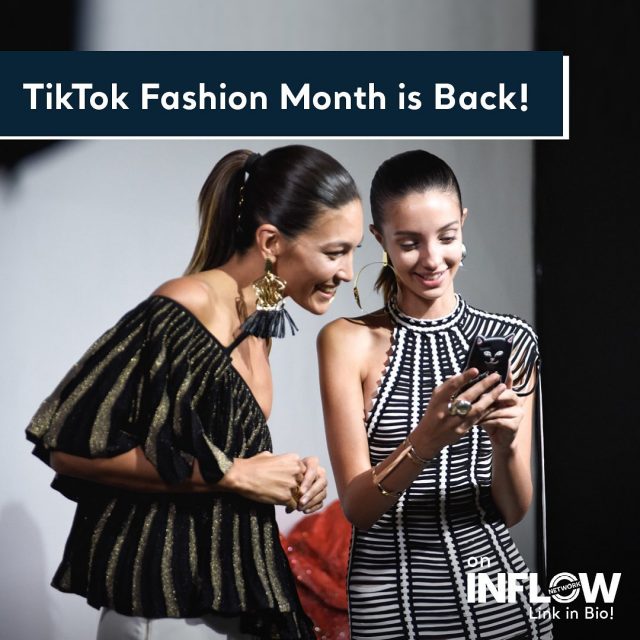 Is it just us or are these notifications getting a 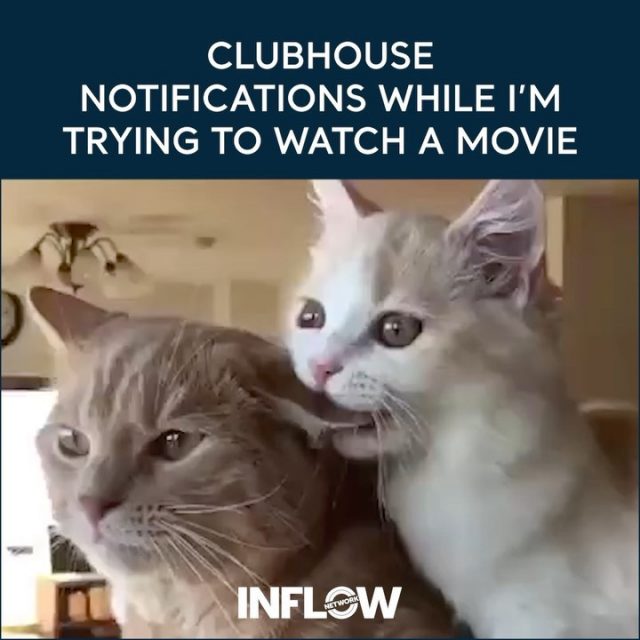 Don’t let your hard work go to waste! Visit the 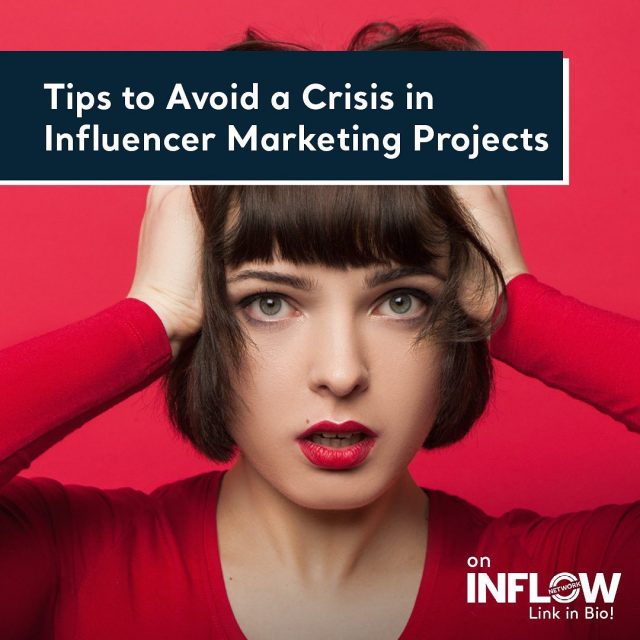 The rise of influencer marketing comes along with 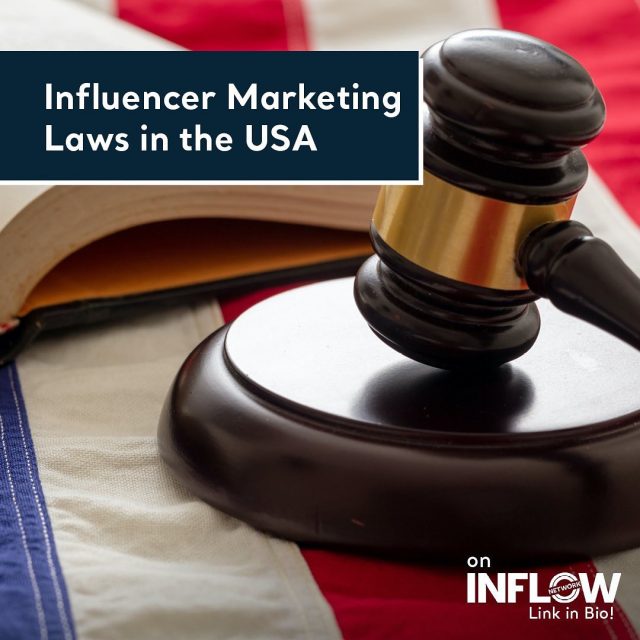 For INFLOW Summits, we came together with Personal Posting at peak time can be crucial for an effecti 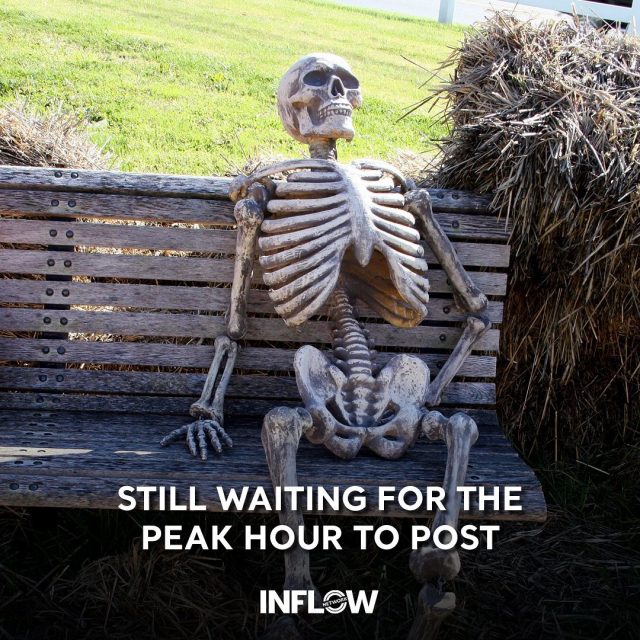