Do Fitness Influencers On Social Media Really “Fitspire” Us?

by Gözde Baycur
in Opinion

While spending sixteen months on my lovely couch binging Gossip Girl episodes for the fifth time, the only workout I can sustain was walking from kitchen to living room (about twenty times a day) during lock-down days. While I was wearing my yoga pants as loungewear just to feel more put together, at home workout videos were trending on YouTube. It was impossible not to see a yoga pose while scrolling through Instagram, yet, I opted for home-made bread videos. Finally, when summer arrived, I was desperately asking Google how to have a bikini body in three days. Ok, three weeks! Fortunately, social media was full of “fitspiration” that I needed. Those fit girls and boys should have known how to get in shape, those abs cannot be coincidence. I started to follow numerous fitness influencers and models who post their workout routine, personal trainers telling their tips. The result? I saved tons of videos to watch later and tried only one or two of them, for ten minutes. I realized that looking at beach bodies, lean legs and gym stories of fitness queens does not make me fit, it only makes me feel upset, guilty and lazy. There was something wrong here, than a question has popped up in my mind:  “Do fitness influencers on social media really “fitspire” us”?

I was not the only one asking that question, two academicians in Paris School of Business have just written a research article asking “You follow fitness influencers on YouTube. But do you actually exercise?” (My answer is obvious at that point, I suppose!) The research concluded that fitness videos increase the intention to exercise for users who are already active but they do not motivate non-exercising group. I knew it, it’s not me, it’s fitness content on social media! My useless attempts to get motivated by fitness influencers and this research made me curious to dive deeper and understand better the impact of fitspiration content on social media. 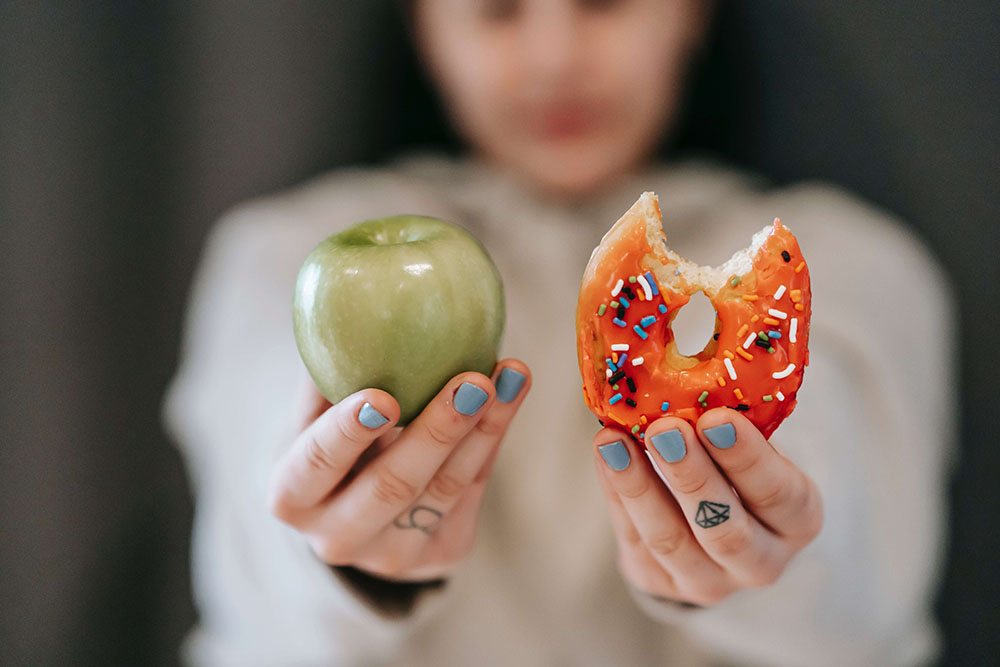 Social media has been accused for body image distortions.

Most studies stressed on female body distortions as a result of social media content consumption however the effect is also significant for male social media users. A research conducted in Macquarie University provided evidence that shows the association between exposure to fit male pictures on Instagram and body dissatisfaction. 118 Australian men who are 17- to 27-year old participated in the study and results proved that viewing more fitspiration content was associated with higher appearance comparison tendency which in turn correlated with less body satisfaction, more appearance-based exercise motivation and less health-based exercise motivation. When health becomes a secondary motivation to exercise, exercising may cause more harm than benefits, due to excessive exercising, using suspicious supplements for muscle enhancement; thus, this findings deserve a careful consideration. 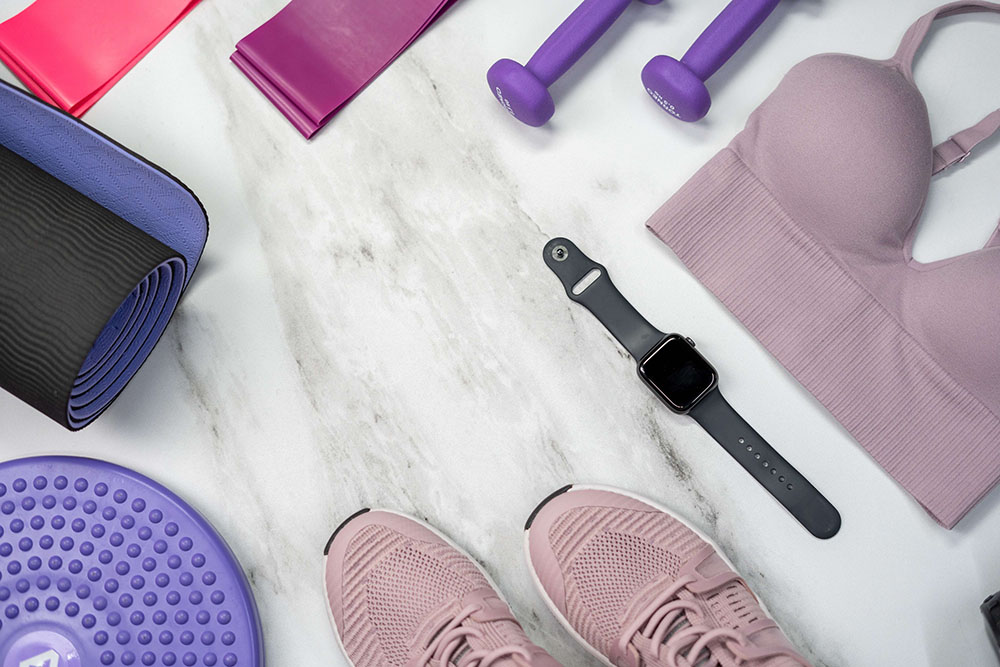 What lesson should we take from these studies?

What do you think about fitness influencers? Do you believe them to be influential in motivating their audiences to be healthier? Or are they just causing more self-esteem problems than the former? Let us know your thought in the comments below or hit us up on our socials.

Who Are the ‘Island Boys’ and What Is All the Fuss About?

Officials in Canada say a group of influencers, wh

Is TikTok promoting ADHD and other mental ilnesses

TikTok has been swept up by the ‘Island Boys’.

Youtube Rewind last met the viewers in its well-kn