Cancel Culture: A Harsher Criticism for the Famous

We are not just forgetting people and their mistakes anymore, we are cancelling them.

by Büşra Gündüz
in Social Media

The lives of influencers seem perfectly fine when you check their accounts. They are always traveling, eating fancy food, dressing in haute couture, and living the dream. However, they can lose their access to all these with a single mistake. They can get cancelled in such a short time that they wouldn’t even have the time to apologize for their mistakes. And even if they do apologize, it is usually not persuasive for the audience. This is what we call the “cancel culture”.

What exactly is Cancel Culture and how does it work?

Cancel culture, as the name suggests, is the cancelling of someone on either social media, or just media in general. When someone is “cancelled”, that means they will lose their audience, most probably brand deals, and their fame. This happens when a celebrity or an influencer is caught doing something that doesn’t sit right in the public eye, or when their past actions are exposed on social media.

Even though the term just got its popularity in recent years, calling out on a famous person has been around for years. Especially in Hollywood, actors are constantly facing the consequences of their misdemeanor both in their careers and personal lives. With influencers being a part of our lives, it is no surprise that they are facing the same risk as celebrities. They could be exposed, charged with penalties, and loose the trust of their audience in a single incident.

Cancel culture isn’t all about negativity though, at least it wasn’t in the past. Calling out on someone’s misbehavior is a good way to remind them of their mistakes. However, not everyone on social media knows how to give constructive criticism. And when the criticisms get too heavy and too personal, it could hurt the other person more than intended.

Why is cancel culture so popular?

This is a question that everyone should ask themselves. Have you ever caught yourself bad mouthing someone you don’t even know? Have you ever wished that they wouldn’t have such a good life because they are not worth it? Well, now imagine hundreds of people voicing the same question over and over again about one specific influencer. Because that is what happens when someone is cancelled. If you were there for the trial of a criminal and your voice mattered, you’d feel powerful. At some point, this is where it got with the cancel culture. The audience got the power to remove someone from a high status, or in reverse make someone insanely popular. This power could work to help improve people who make mistakes. However, social media is a cruel place for the weak hearted, and you won’t get away with your mistake even though you learned from it. Once you are “cancelled”, your past will be dug up for “receipts” to support the cancellation. That’s why the influencer apologies are never received well, because they posted a controversial tweet in 2009. 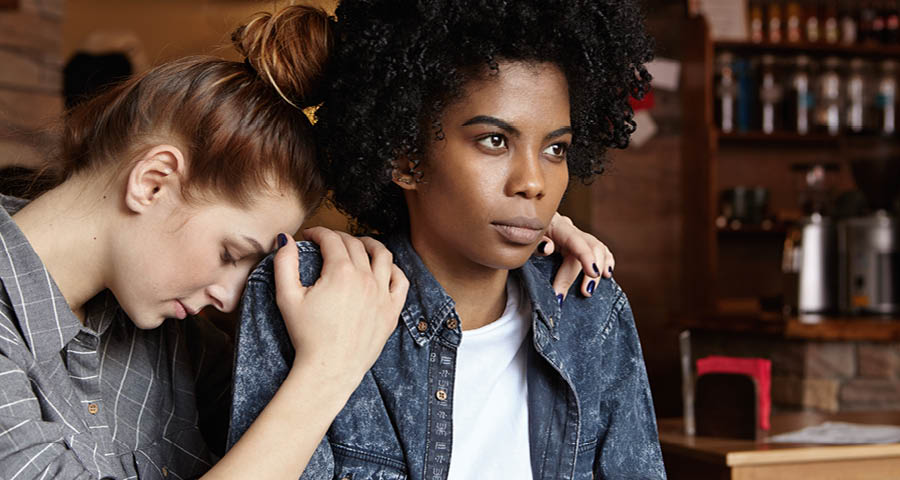 The famous apology videos of Influencers

Reacting to something so negative and sudden is a hard job for influencers. These people share their lives with millions of people every day. So you would guess they would think about their past or present actions. And most importantly how they would be perceived if their mistakes are brought to the surface. But that is not always the case for influencers. That’s why most of their apology videos are not doing well. If you remember our article about the drama between Tati Westbrook and James Charles, you’d also remember how fast James lost followers due to the allegations made by Tati. After her initial video James made an apology video, just like Jaclyn Hill did after her lipstick collection was a failure. However, nobody believed they were actually sorry, and these videos were labeled as damage control rather than taking responsibility.

An apology video that was well received, however, was Jenna Marbles’. Even though Jenna was never “cancelled” or called out on her behavior, she took the responsibility of mentioning some of her old content which could be offending. She received a lot of positive feedback to her video even though she left YouTube with it.

The dangerous side of Cancel Culture

Like we mentioned before, we should give constructive criticism to influencers and celebrities for their mistakes. Because everyone needs a reminder that they are not all that sometimes. But when this criticism starts to affect and harm the person mentally and physically, it gets dangerous. Are you not okay with someone’s content? Call them out, tell them their mistakes, but you should also remember that there is a person on the other side. You can simply stop supporting someone you don’t like, and if everyone did that they would lose their fame anyway.

There is also the new wave of cancel culture, where people are now cancelling brands. Like the famous lingerie brand Victoria’s Secret, people are calling the brands out on their behavior towards social issues, rights of their employees, and more. Could this mean a brand could go bankrupt due to being cancelled? Not likely. The famous YouTuber Nikkie Tutorials had an unpleasant experience with Too Faced Cosmetics. The first few days she talked about her experience, Too Faced got such negative criticism that one would think they’d go bankrupt. But Too Faced is still a popular brand all the makeup lovers shop at, and doesn’t seem like it will slow down anytime soon.

What will we see next in Cancel Culture? We are not sure. But more and more people, brands and even ideas are cancelled these days. It is at a point that even if a piece of content is offending to anyone, it is supposed to be removed from the media all together. Especially on social media where everything can go viral, it is important to check not twice but maybe four times before sharing something.